ventura film was incorporated in 1991 by Andres Pfaeffli and Elda Guidinetti with the goal to produce creative documentaries and feature films which in form and content explore, denounce and cross boundaries. 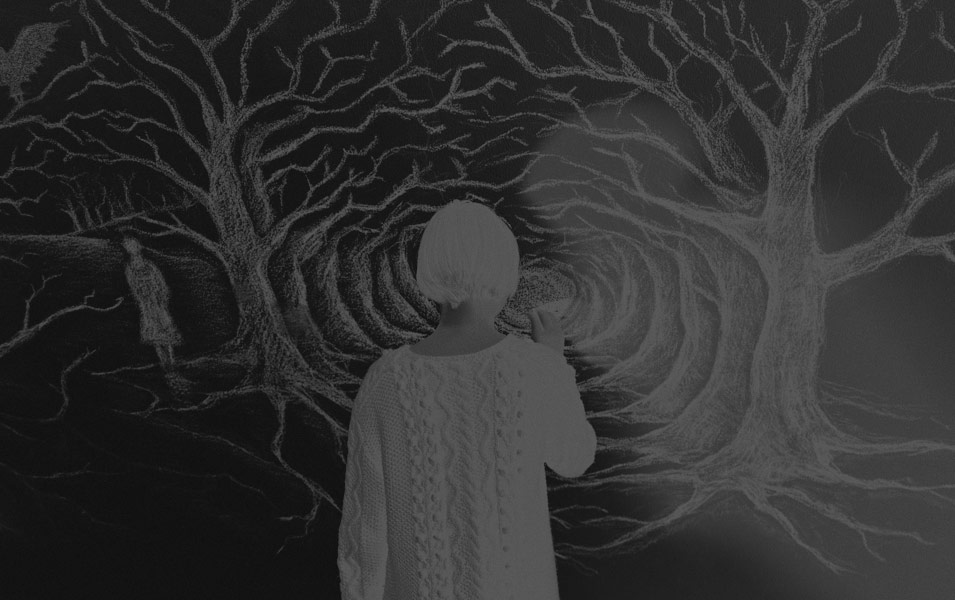 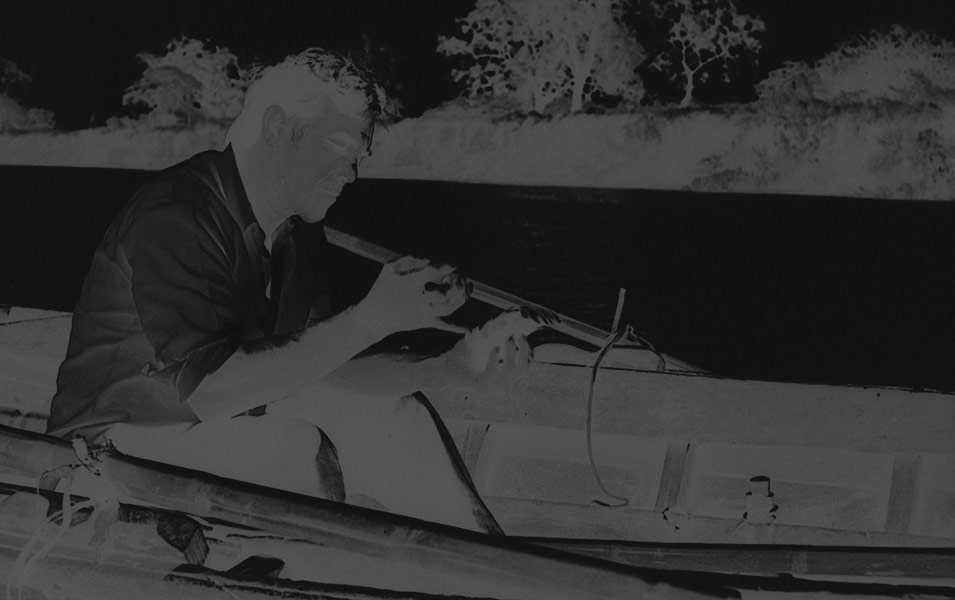 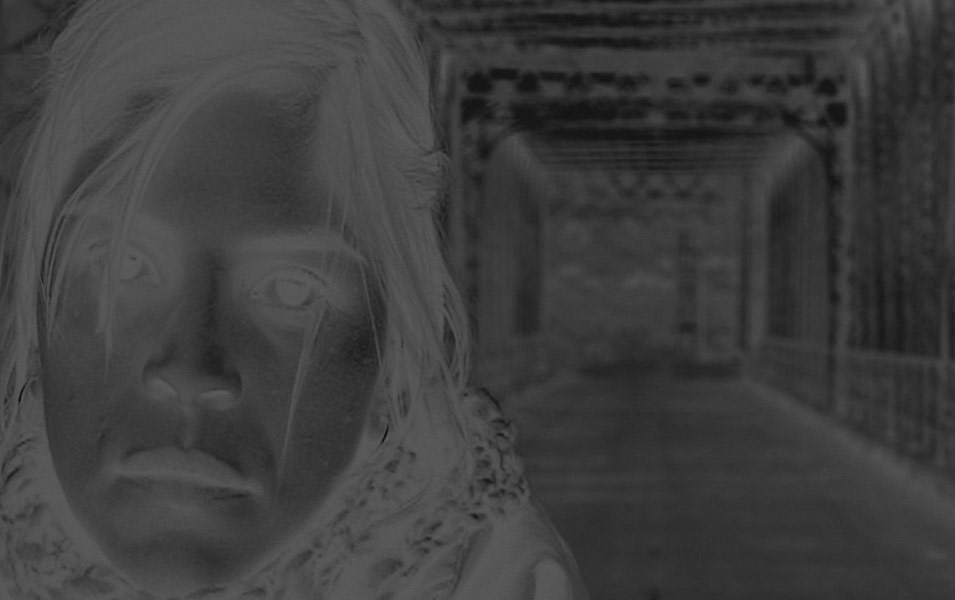 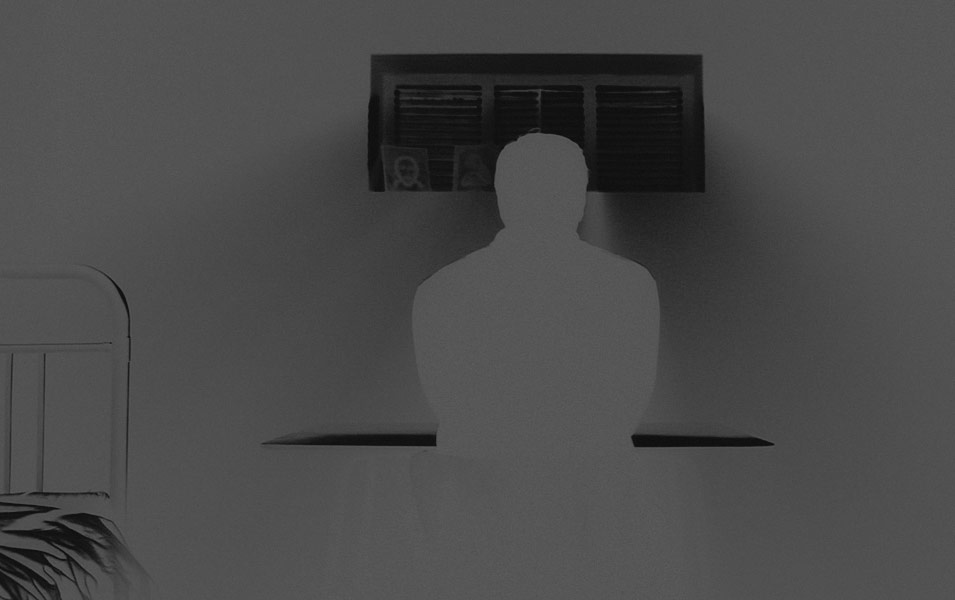